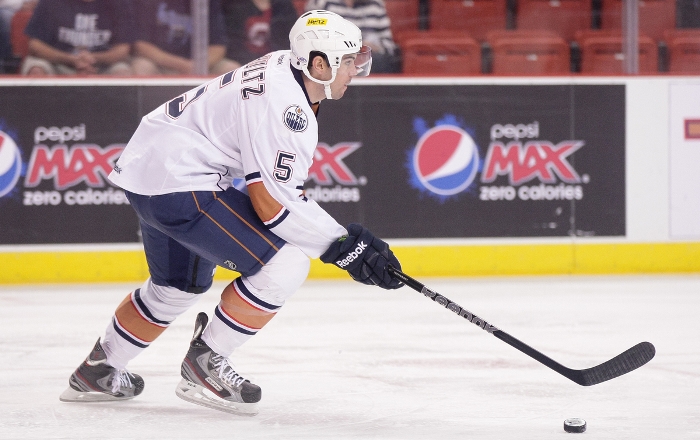 Edmonton Journal: The Edmonton Oilers are optimistic that a Justin Schultz deal will get done before the start of training camp. Shultz will most likely sign a one-year deal if both parties can’t agree on the numbers for a two-year bridge contract.

The Vancouver Province: Will the NHL get more expansion teams? Rumors going around are that LAS Vegas is a done deal. Seattle, Toronto, Kansas City and Quebec City are other locations the NHL could expand to. Target date for expansion teams is 2017.

TSN.ca: Montreal Canadiens forward Max Pacioretty said he’s had discussions with PK Subban regarding the Canadiens’ vacant captaincy and both players are prepared to step up and fill the void left by Brian Gionta.

“We briefly touched upon being leaders and wearing letters potentially on this team, but at the end of the day everybody on the team wants what’s best for the team and if people feel like me or PK or someone else would be a good candidate for the captain then I’m 100 percent on board with whatever decision is made.”