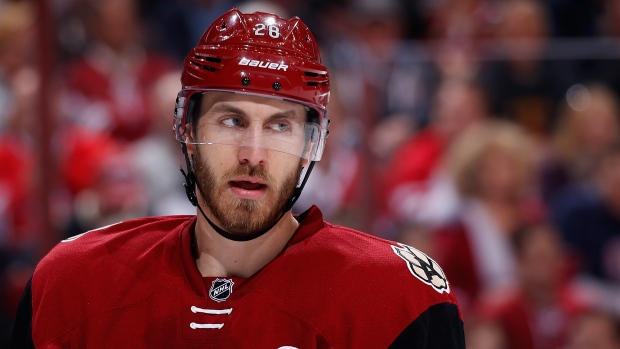 Jared Tinordi has been suspended 20 games

John-Michael Liles to have hearing for hit to the head

Sportsnet: Boston Bruins defenceman John-Michael Liles will have a hearing for his hit to the head of Tampa Bay Lightning forward Nikita Kucherov. Liles caught Kucherov with an elbow to the head late in the first period. There was no penalty called on the play.

Will the Boston Bruins look at trading David Pastrnak