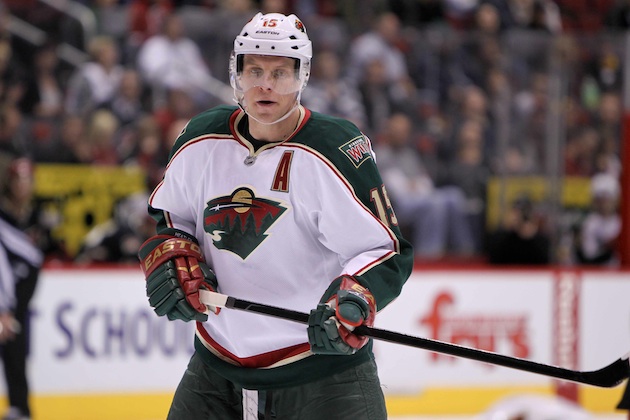 CBSSports.com: The Anaheim Ducks are likely to try Dany Heatley on line with Ryan Getzlaf and Corey Perry.

“Every time we’ve played him, he’s been a dangerous player,” Boudreau said. “I think we can try him with Getzlaf and Perry. We tried Dustin Penner there … I think this can work better.”

“There are always two goalies and somebody pushing from down below (in the American Hockey League),” Lehner said, according to the Ottawa Citizen. “It’s just how it works. I don’t think there should be a big deal about it.” 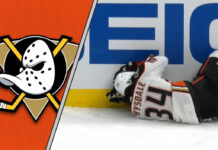