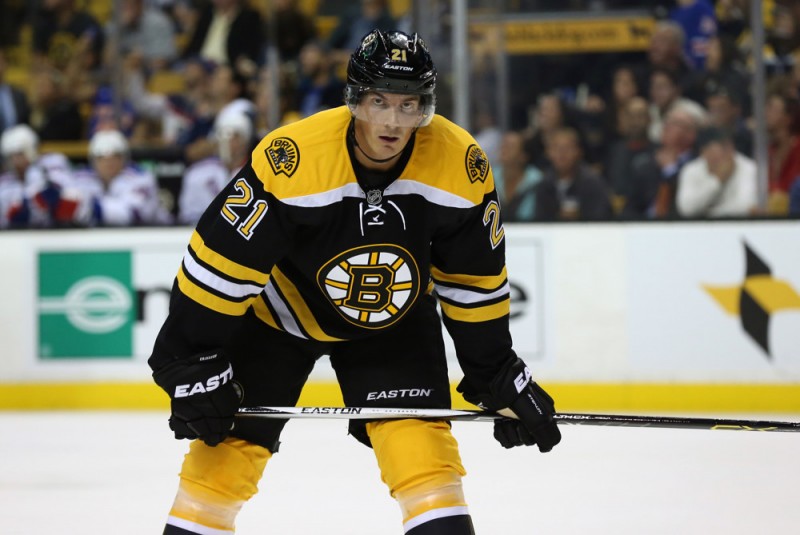 TSN Radio 1050: Darren Dreger was on the Mike Richards show and he thinks Nashville Predators GM David Poile will make another big move by the nhl trade deadline. The Predators still cannot score and they will be looking for another top-tier forward. Rumors are going around that they could target Steven Stamkos. Dreger believes the Predators will go after somebody like Boston Bruins forward Loui Eriksson.

TSN: Pierre LeBrun reports Patrick Marleau’s agent Pat Brisson, continues to explore the trade market for his client. Such a move, however, likely wouldn’t happen until the offseason. It was reported earlier this year that Marleau would accept a trade to the Anaheim Ducks, Los Angeles Kings and New York Rangers.