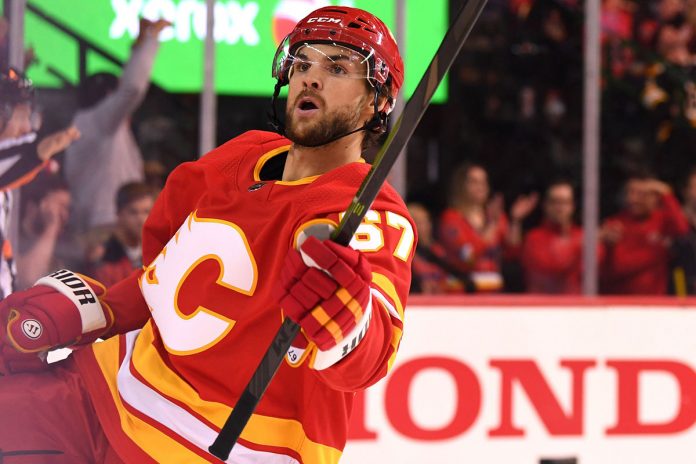 The Montreal Canadiens have signed forward Michael Frolik to a one-year, $750,000 contract.

Frolik had six goals and 14 points in 47 games with the Calgary Flames and Buffalo Sabres last season. The 32-year-old was traded to the Sabres by Calgary in January for a fourth-round pick in the 2020 NHL Draft.

A first-round pick of the Florida Panthers in 2006, Frolik has 159 goals and 384 points in 850 career NHL games with the Panthers, Chicago Blackhawks, Winnipeg Jets, Flames and Sabres.

He won the Stanley Cup as a member of the Blackhawks in 2013.