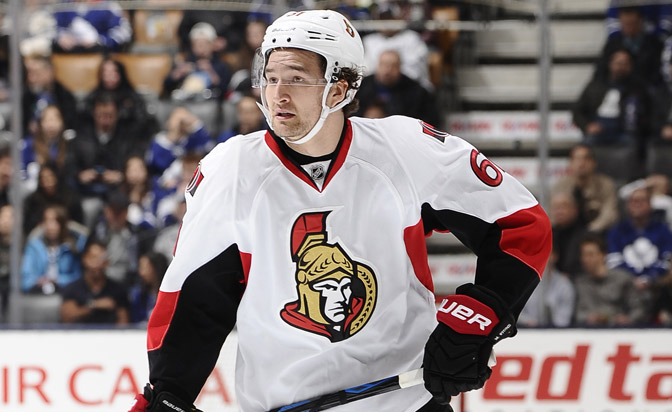 “We’re obviously disappointed with the decision to suspend Mark,” Sentaros general manager Bryan Murray said. ” He has no history of illegal hits and we feel he was in pursuit of the puck and fighting for his ice when the contact occurred.

Stone, who has no history of supplemental discipline in his brief career, forfeits US$37,634.40