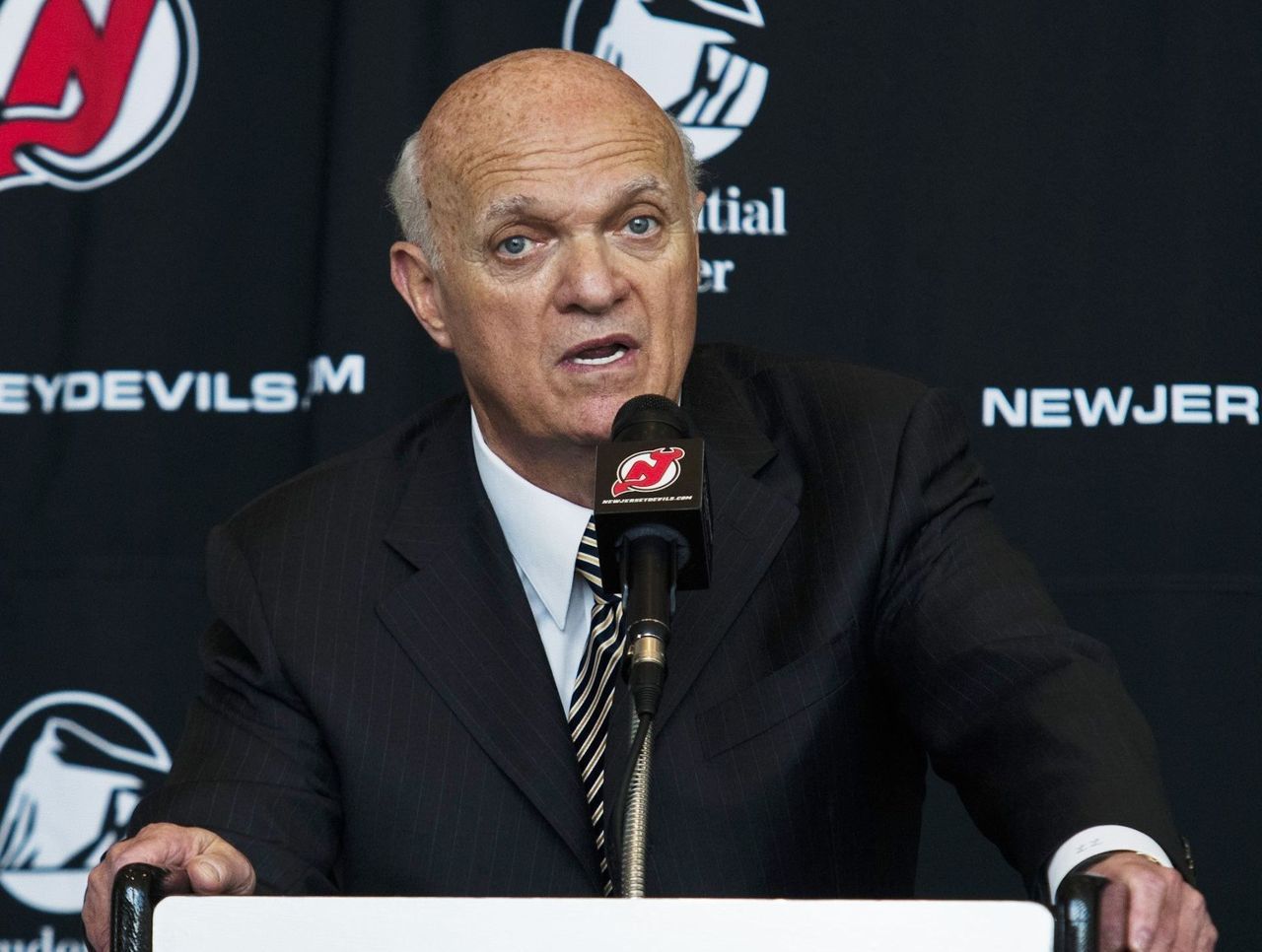 With nothing really going on in the past few weeks in the hockey world the Toronto Maple Leafs decided to liven up the summer for NHL news with the announcement of Lou Lamoriello joining the Leafs as their new GM. WOW. This one came out of no where. Not one rumor was reported about this.

The Maple Leafs will have to compensate the New Jersey Devils with a draft pick for signing Lou Lamoriello as GM.

Lamoriello spent 28 years in the Devils organization, serving as GM until moving into the president role exclusively when the team hired new GM Ray Shero in May.

For all your latest NHL Trade Rumors and news browse over to our homepage.