After a few years of the LA Kings being sellers at the NHL trade deadline, it appears those days are over and they will look to be buyers this year. NHL trade rumors are circulating that the Kings are interested in making a Jakob Chychrun trade.

Pierre LeBrun was on TSN’s Insider Trading segment and reports the Kings will not be shopping unrestricted free agents like forwards Dustin Brown, Andreas Athanasiou and defenceman Olli Maatta.

Instead, LeBrun states GM Rob Blake could pursue Arizona Coyotes defenceman Jakob Chychrun as he looks to improve his team for a playoff run and beyond. 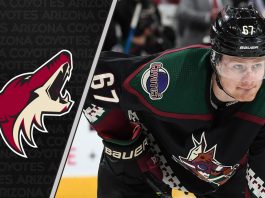 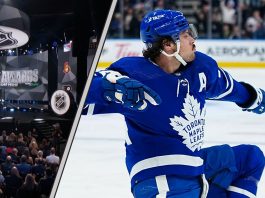 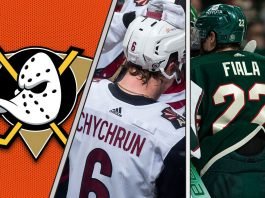