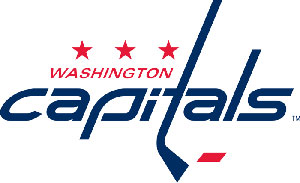 Washington Capitals defenseman, Dmitry Orlov, is desperate for a move away from the Verizon Center according to his agent, Mark Gandler.

22 year old Orlov joined the Capitals in the 2009 NHL draft and honed his skills at the Hershey Bears, the Capitals AHL affiliate, before finally making his NHL debut in 2011.

Orlov impressed fans betting on NHL in his first season with Washington, making 60 appearances in 2011-12, but he has since fallen out of favour and, despite being recalled five times this month, has yet to make an appearance for the Capitals this season.

Gandler is furious with the situation and, for him, it is time for Orlov to move on. “Obviously, what Dmitry would like is to be traded,” Gandler said. “He has no future in Washington whatsoever, zero chance for him,” he added.

With Washington currently sitiiing third in the Eastern Conference Metropolitan Division, having enjoyed a decent start to the season, it is unlikely that they will be making too many changes, and it looks like Orlov may have to spend some more time with the Bears.

As far as Gandler is concerned, it is unfair for the Capitals not to trade the young Russian and allow him to try to make a name for himself elsewhere. “I think his value as a player is diminishing with every day and the team is losing valuable time and also ruining his career,” the agent said.

Having fallen so far out of favour at the Capitals, it is difficult to see Orlov resurrecting his career at Washington but he is still young and, if he gets the trade that he desires, he could certainly still make a name for himself in the NHL.

Two questions remain for NHL betting pundits to answer, however: will Washington let him go – and, who else would want him? 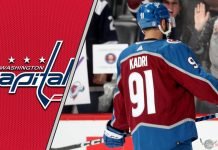 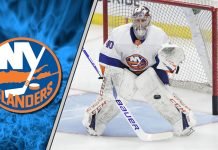