The Detroit Red Wings have re-signed Dan Cleary to a one-year contract worth worth $1.5 million.

Red Wings fans are not happy with the signing. Here are some fan reactions:

@KyleWIIM: “Mr. Holland, are you aware that you gave Dan Cleary a raise after only 8 points in 52 games?”

@RedWingsFeed: Fire Holland: There is no excuse to sign Dan Cleary. None. I am too angry to write.

@cyle_es: I can only imagine the wings are trying to be in the hunt for Connor mcdavid by re-signing dan cleary 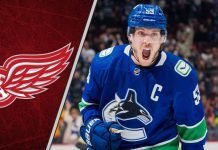 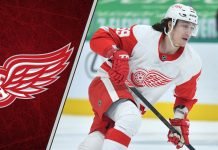 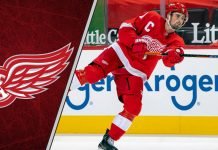