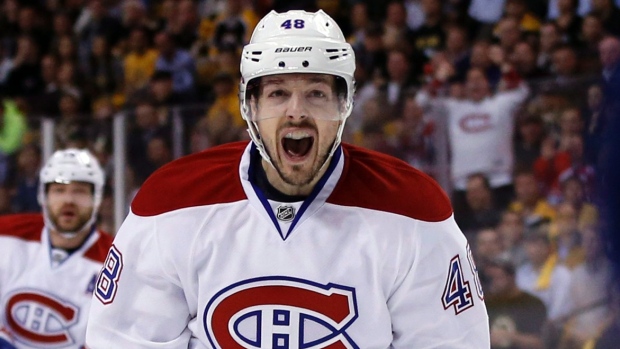 A two-time All-Star, Briere never won the Stanley Cup. He led the 2010 Stanley Cup Playoffs in scoring, registering 30 points in 23 games. His mark was one point shy of Wayne Gretzky’s NHL record for points in a single post-season.

For all your latest NHL Rumors, check out our home page. 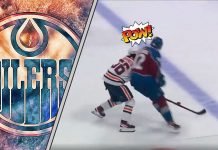