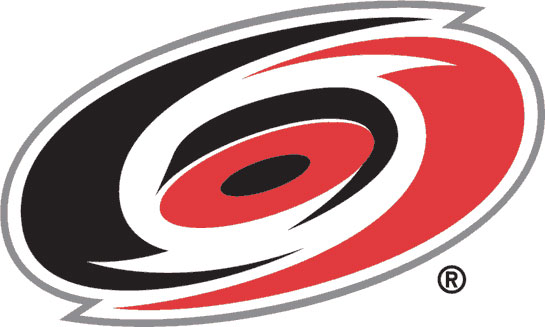 The Carolina Hurricanes will be looking to shed some salary this summer. They will look to move Cam Ward and Jeff Skinner.

Rumors are GM Jim Rutherford is stepping down and Ron Francis will take over the GM Duties.

Francis will be looking to make some big moves as the new GM. There is even rumors going around that the Canes will look at trading star forward Eric Staal.

Ward has a no trade clause so he could be a tough trade.

Last summer the Hurricanes put Skinner’s name out there, but didn’t seem that serious about moving him. They wanted to see what value he had. 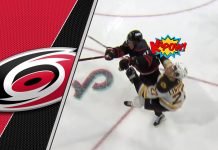 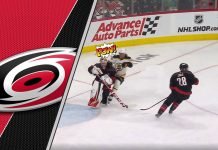