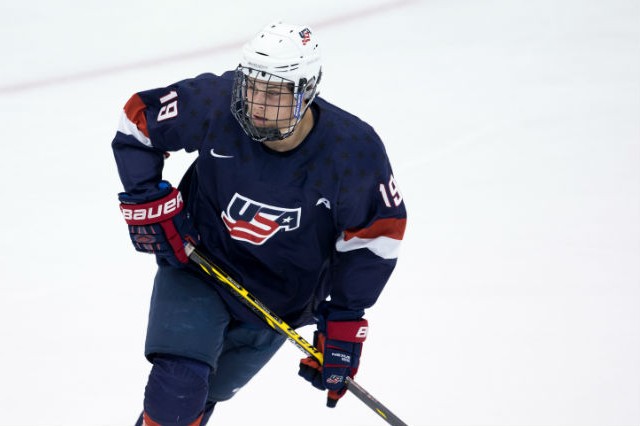 NHL Central Scouting has just released their Midterm Rankings, found here, so why not do a mock draft. It has been a while since I used the NHL Draft Lottery Simulator.

Who was the winner of the NHL draft lottery for 2016? The Toronto Maple Leafs!! They can finally draft a franchise changing player in Auston Matthews. 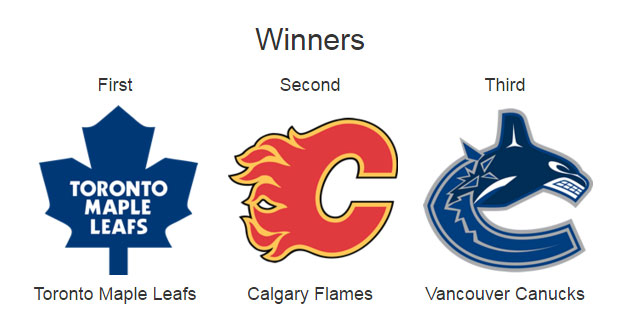 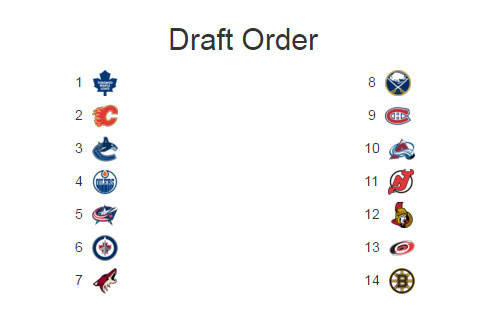 Here are the Picks (Can you believe no Canadian team made the playoffs???): 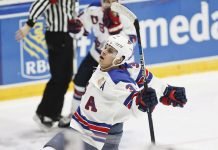 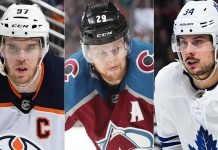 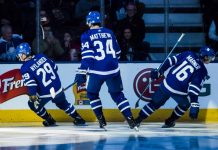 The Toronto Maple Leafs 2019 edition are a joke