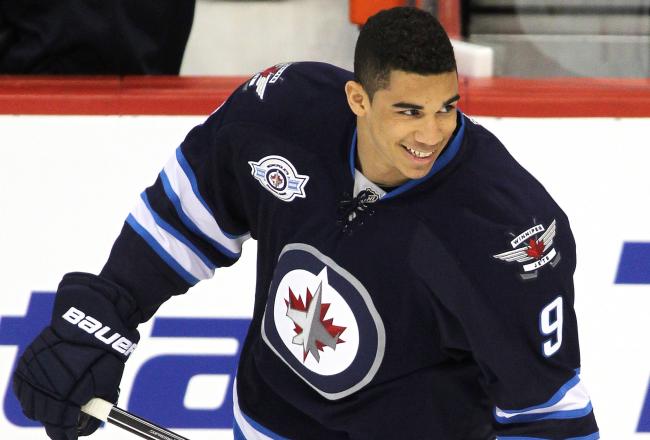 The Hockey News: Winnipeg Jets GM Kevin Cheveldayoff is making calls for offensive depth. The Jets are currently among the NHL’s lowest-scoring teams. If the Jets fall out of playoff contention later in the NHL season, he will consider trading Evander Kane, Andrew Ladd or Dustin Byfuglien.

The Ottawa Sun: Philadelphia Flyers GM Ron Hextall is ready to make changes, but he needs to find a trade partner. Ideally, he would like to get a winger and a defenceman to help his struggling club.

The San Jose Sharks are shopping forwards Adam Burish and Tyler Kennedy but the market for those two isn’t very strong. 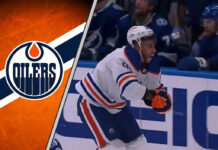 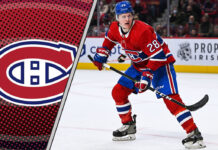 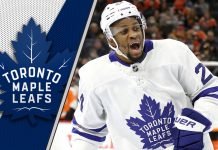