Ottawa Senators goalie Matt Murray is headed to the injured reserve with the head and neck injury he suffered against the New York Rangers.

Murray was injured in the third period on New York’s first goal of the afternoon, causing Anton Forsberg to come in in relief.

Murray made his season debut Thursday against the Sharks after missing the first several games of 2021-22 with an illness. 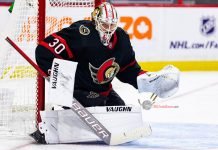 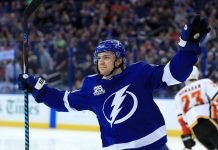 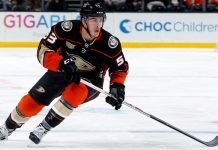